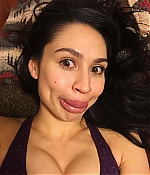 If you’re worried about what you’ll do with your life after Shark Week ends, you needn’t be: SYFY has you covered.

On Friday, the NBCUniversal-owned channel announced the fourth annual Sharknado Week, six days worth of “shark-tastic” programming that kicks off Sunday, July 30 and culminates with the premiere of Sharknado 5: Global Swarming Aug. 6. And some of these projects sound as bonkers as you’d expect.

The week starts at a 10 with 5-Headed Shark Attack — a movie about, well, a five-headed shark that terrorizes a beach in Puerto Rico — and just escalates from there with other sharks-gone-wild offerings like Empire of the Sharks and Mississippi River Sharks, which stars Degrassi alum Cassie Steele and a double helping of Tara Reid, who stars in both Sharknado 5 and Trailer Park Shark.

Sharks attack a fish rodeo on the Mississippi River, and it is up to a group of locals to stop them. Starring Cassie Steele, Marco St. John, Jason London, Jeremy London, Miles Doleac, Dean West. 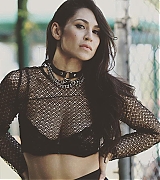 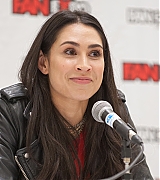 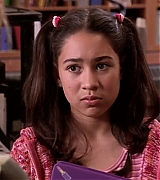